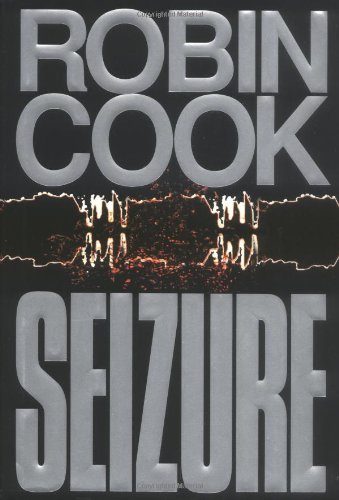 Cook constructs a promising yet ultimately wearying plot around the issue of therapeutic cloning, picking up where his last novel, , left off. Readers are once again privy to the morally questionable goings on at the Wingate Infertility Clinic in the Bahamas, but its doctors are side players here. Leading the action is former Harvard biotech ace Daniel Lowell, who has formed his own company to investigate a cloning technique in which a patient with an incurable disease is returned to health through the injection of stem cells. In this case the disease is Parkinson's, and the patient is Ashley Butler, a conservative U.S. senator from the South. For political reasons, Butler opposes the legalization of Lowell's technique. Yet Butler—given about a year to live—is willing to switch sides if Lowell agrees to try out the treatment on him first. The kicker is that the fundamentalist Butler wants the stem cells injected into his brain to come from a very specific source: the Shroud of Turin, the burial cloth of Jesus Christ. Cook provides plenty of action as well as polemical asides about the ethics of cloning (he believes politics intrudes far too often into medical and biotech issues), yet readers waiting for a jolt or a revelation will be disappointed. Cook occasionally lets loose the propulsive narrative force that characterizes his best work, but much of the plot is stale and contrived. Readers will have to endure characters who fail to stir emotions (such as a band of corny mobsters), as well as descriptions of Bahamanian resorts that read like paid promotional material.