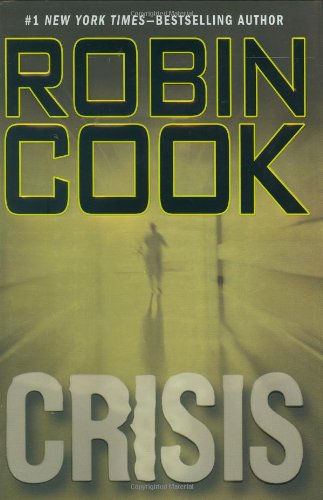 Bestseller Cook's latest medical thriller focuses on a timely topic—the new and controversial "concierge" medicine that caters to the affluent willing and able to pay for special attention. When Patience Stanhope, a hypochondriac patient of Boston physician Craig Bowman, dies of a heart attack, her husband sues Bowman for malpractice. The suit alleges that the delay caused by Bowman's paying a house call instead of ordering Patience immediately to the hospital was fatal. After the trial gets off to a rocky start for Bowman, his wife calls in her brother, Dr. Jack Stapleton, a New York City medical examiner, who has appeared in (2005) and other Cook novels. Some anomalies in the medical evidence lead Stapleton, who's worried about getting back to New York in time for his wedding, to attempt a rush autopsy of the dead woman. The choice to reveal early on that Bowman and Stapleton will become bitter enemies lessens the suspense, while at the climax Stapleton's failure to realize he can take a train or bus after he's missed the last shuttle back to New York will annoy some. Still, most readers should enjoy the ride.