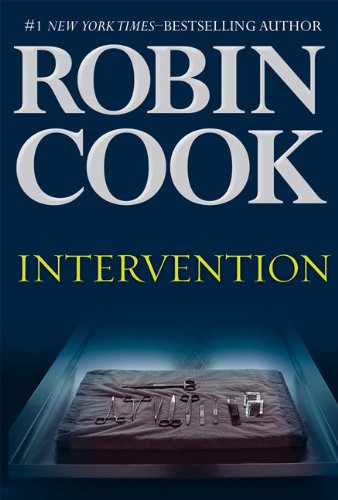 In this uneven medical thriller from bestseller Cook ( ), Dr. Jack Stapleton, a New York City forensic pathologist who lost his first wife and their two children in a plane crash, is devastated when his newborn son by his second wife is diagnosed with high-risk neuroblastoma. As a diversion from his efforts to find a cure for his son, Stapleton seeks to expose unscrupulous practitioners of alternative medicine. In particular, he investigates the death of a healthy woman whose vertebral arteries were damaged by a chiropractor. Then the plot swerves into territory as two of Stapleton's college friends—the archbishop of New York and an archeologist—battle over skeletal remains that may be those of the Virgin Mary. When the characters themselves comment on the events as something out of a horror movie or a book, suspension of disbelief becomes even more of a challenge (e.g., “He felt like he was a participant in a kind of unfolding real-life mystery-thriller”).