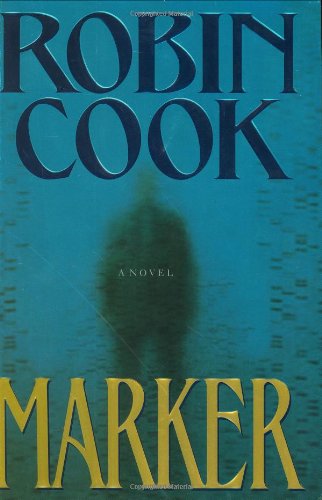 The bestselling physician/author is in top form as he revisits the love/hate relationship between New York City medical examiners Laurie Montgomery and her lover, Jack Stapleton (last seen in 1999's ) in this gripping medical chiller. Childless and facing her 43rd birthday, Laurie moves out when Jack, still traumatized by the accidental deaths of his wife and children over a decade ago, refuses to talk marriage and babies. They've still got to work together at the office of the chief medical examiner, though, and it's there that Laurie's charged with autopsying the bodies of two people who died after minor surgeries at the same Manhattan hospital. As similar deaths mount up, Laurie struggles to convince Jack et al. that something's fishy. (Early on, a shadow plot introduces homicidal hospital employee Jasmine Rakoczi and Mr. Bob, the mastermind of a sinister but undefined plot to "sanction" selected patients using an undetectable medical agent.) Laurie's superiors forbid her to discuss her suspicions with anyone outside the OCME, but she disobeys these orders when she meets the dreamboat chief of medicine at the hospital in question and successfully engages his interest in her theory that a serial killer is on the loose. The body count climbs as another hospital is involved and political pressure mounts to suppress information. True love runs a rocky course, and the plot thickens before the denouement crackles to an electric edge-of-the-seat finale.