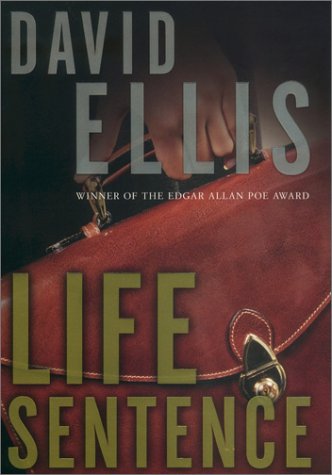 Ellis follows up the success of his debut legal thriller, the Edgar Award–winning , with an equally intricate and intelligent murder puzzle that feels like it's 100% plot, laid out with clean precision. First-person narrator Jon Soliday, workaholic legal counsel and best friend to state senator Grant Tully, lands in the middle of three homicide mysteries (and an oblique blackmail attempt) in the first 75 pages. First, his protégé Bennett Carey shoots an apparent home intruder—in the back. Then, on a mission for Senator Tully, Soliday consults with attorney Dale Garrison on an election issue. Garrison is murdered shortly after the meeting, and Soliday is fingered as the likeliest suspect. Complicating the case is a decades-old secret: in 1979, a teenage Soliday and Tully, on a drunken tear, were involved in a murder that remains unsolved to this day, and the investigation of Garrison's death threatens to blow it open. Ellis couples clear, direct prose with abundant legal detail. Soliday is a laconic and mysterious hero, adding another layer of suspense. The lack of an obligatory love interest is notable. Soliday is divorced and lives with a pair of pampered pugs; brittle ex-wife Tracy blows into the story occasionally to offer moral support but nothing more carnal. What kind of a hero this Soliday, a successful 30-something with no apparent loved ones? And how reliable a narrator? It's all highly entertaining and full of satisfying twists.