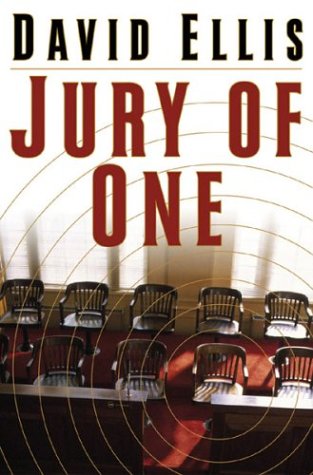 Edgar Award–winner Ellis ( ; ) chooses a protagonist common to a number of recent legal thrillers: the idealistic, semi-loner nonprofit lawyer with a dark secret. Michelle "Shelly" Trotter is working for the Children's Advocacy Project when she is summoned by a former client, 17-year-old Alex Baniewicz, whom she once represented in a high school disciplinary hearing. This time Alex isn't going to get off with an in-school suspension; he's accused of killing a Chicago cop. Even though Shelly has little experience in criminal court, she tears into the case with pit bull intensity. She waits too long before she asks Alex if he actually did the deed, but when she does, he admits to the killing, complicating his already impossible defense. Shelly has other difficulties as well: she has a troubled relationship with her father, the governor of the state; she's still suffering from the effects of being raped and impregnated as a teenager; her apartment is broken into and she's threatened with death; and the police on the Chicago force are making it quite clear how they feel about cop-killer defense lawyers. Unfortunately, Shelly is not the most likable of heroines, and the prose is lackluster, but Ellis makes up for much of this with a steady stream of twists and complications. Once Shelly is on her feet in front of a jury, the novel picks up speed, and a stunning Perry Mason-style courtroom shocker will knock readers right out of their seats. After they pick themselves up off the floor, the ensuing fast and furious revelations will have them flying through the final pages.