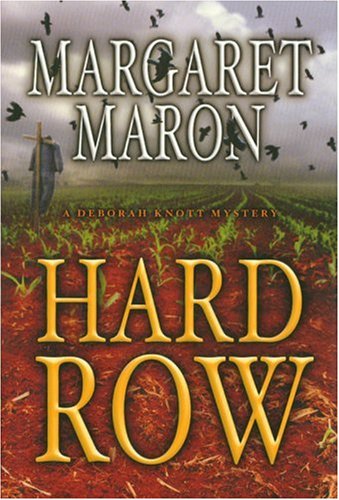 Fans of Edgar-winner Maron’s reliably pleasing Deborah Knott series will be glad to see the North Carolina judge back on the bench in this intriguing 13th mystery (after 2006’s ). Deborah has to decide a high-stakes divorce case with a no-show husband as well as preside over a growing caseload involving migrant workers pitted against locals. Meanwhile, body parts begin to appear in rural Colleton County that turn out to belong to Buck Harris, a farmer known for his exploitation of cheap immigrant labor who happens to be Deborah’s missing divorce plaintiff. When Knott’s new husband, sheriff’s deputy Dwight Bryant, investigates the immigrants living on the Harris farm, he uncovers a sequence of events that suggest something much more damaging than the sheer indifference the victim had shown to his workers. As Deborah adjusts to becoming the stepmother of Dwight’s motherless eight-year-old son, Cal, her large extended family debates the future of their own family farm. Readers will eagerly await further developments in the next book.