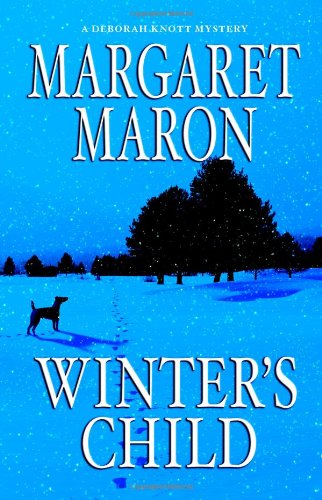 Whoever shot J.D. Rouse dead in his pickup truck gives "taking out the trash" a whole new meaning at the start of Maron's outstanding 12th Deborah Knott mystery. Judge Deborah Knott and her new husband, Colleton County, N.C., chief deputy Dwight Bryant, are soon embroiled in the murder investigation. Then Dwight's eight-year-old son, Cal, who lives with his mother, Jonna, in Shaysville, Va., phones late one winter night to report that Jonna hasn't come home. Early the next morning, Dwight drives to Virginia, where Jonna reappears but later both she and Cal disappear. Meanwhile, in Colleton County, the hunt for J.D.'s killer leads to further fatalities. As the body count and suspense mount, the unflappable Deborah joins Dwight in the hunt for his missing son. And just when you think matters couldn't get worse, they most certainly do. Maron brilliantly connects the unconnected, hides one killer in plain sight and tucks another into a most unexpected position.