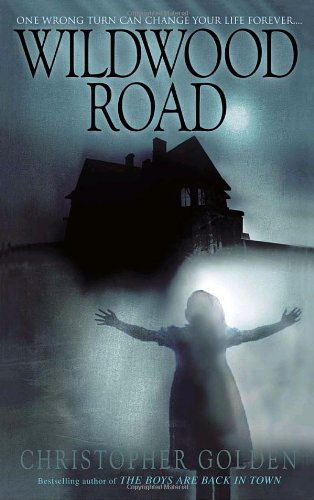 Anxieties over marriage, home and work amplify the eeriness of Golden's engrossing suburban horror novel. Michael and Jillian Dansky are heading home from a Halloween party when they give a young girl on the road a lift to a strange old mansion. She leaves them with the injunction to "come find me," and suddenly their lives are no longer the same. Michael, art director at an advertising firm, begins to incorporate the girl's features into his illustrations. When he tries to locate the house and its road, he can't. Then a coven of grotesque, wraithlike women attack him and Jillian, who's transformed into a brittle and bitchy harridan. Michael realizes his survival depends on retracing his steps on that fateful night and finding the elusive girl. Golden ( , etc.) knows how to craft suspense, but the bizarre incidents create expectations that the climax only partly satisfies, and the horror, once explained, has a preachy, politically correct edge. Still, this above-average stab at Stephen King–style horror draws the reader irresistibly into its mystery.