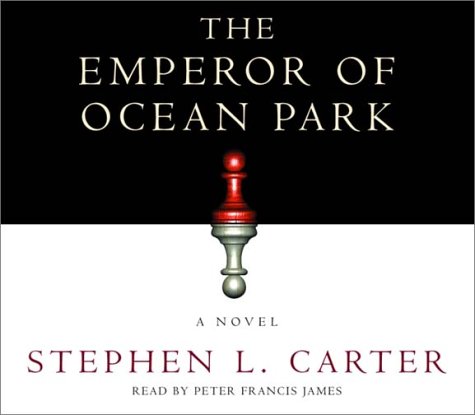 THE EMPEROR OF OCEAN PARK: A Novel