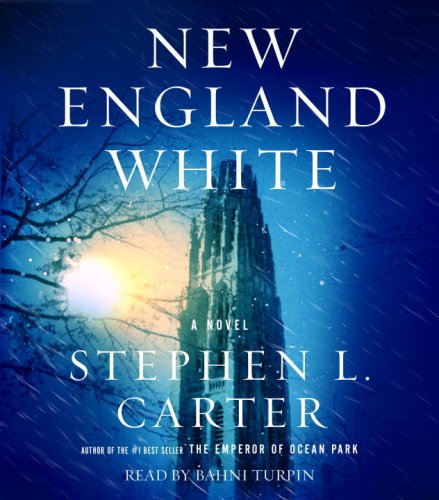 Turpin's reading of Carter's second novel is sublime. In a book where each character's race is important, capturing that fact for the ear alone is a balancing act to be taken quite seriously. The story opens with a body found on the roadside by Julia Carlyle and her university president husband, Lemaster (both had minor roles in Carter's . It turns out to be an ex-lover of Julia's and a possible blackmailer of Lemaster. What ensues is a gripping tale of race, murder, politics, conspiracy theory and secret societies that revolves around a 30-year-old case involving a dead white girl and an accused, now dead, black attacker. Turpin's prowess in the aural world is apparent, not only when nailing regional accents but in much more subtle ways, like a conversation between two women of roughly the same age who are clearly distinguishable from each other by one's slight smoker's rasp. The story is literate and fast-paced, and Turpin's well-rounded characters keep the fire fueled.