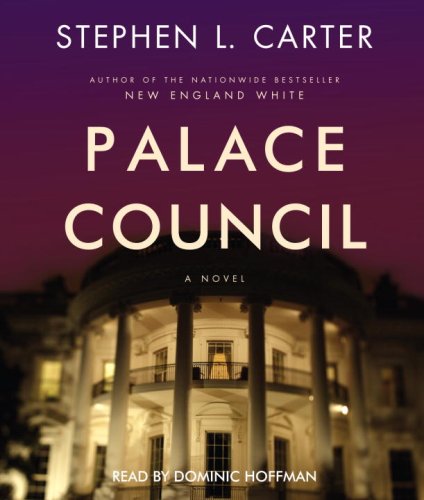 Dominic Hoffman’s voice possesses a touch of sandpaper that causes every word to be rubbed raw before emerging from between his lips. The hardboiled sensation is appropriate for law professor and novelist Carter’s suspenseful story of secret societies, political intrigue, and the social swirl of Harlem’s 1950s elite. Eddie Wesley, a writer and member of African-American high society, finds himself thrust into a shadowy world of murder and espionage, forced to use his authorial skills to uncover the truth. Hoffman’s occasional forays into doing voices, like those of Vietnamese police officers, are unfortunate, but the grain of his voice is alluring enough that listeners will want him to just keep going.