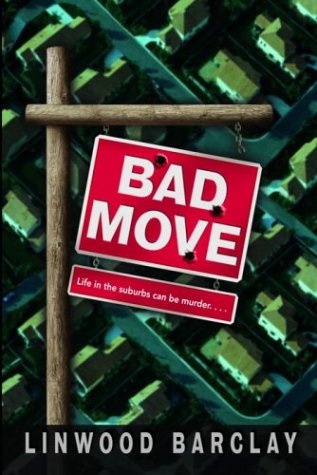 Riotously funny and irreverent, Canadian journalist Barclay's mystery debut is a rollicking good read. When Zack Walker, a sometimes cranky and always paranoid science fiction writer, moves with his family from the city to Valley Forest Estates, he soon finds that life in the suburbs can be dangerous, even deadly. Envious of a childhood friend who once found a drowning victim, Zack gets his wish and stumbles across the body of Samuel Spender, a zealous conservationist who'd been trying to prevent the final phase of Valley Forest's construction around the habitat of a rare salamander. In his campaign, Spender made several enemies, including the subdivision's sales manager, Don Greenway. Zack, who witnessed a heated argument between Spender and Greenway the day the conservationist died, is soon neck-deep in trouble when he finds a second body, a cache of cash and a canister of undeveloped film. Murder, blackmail and extortion are just the tip of the iceberg, as Zack realizes some very nasty people want what he has and will stop at nothing to get it. While Zack is an amazingly flawed hero, he's a breath of fresh air with no illusions about his odd compulsions and his limited abilities. His often exasperated wife Sarah makes the perfect comic foil. Fans of lighter crime capers will rejoice.