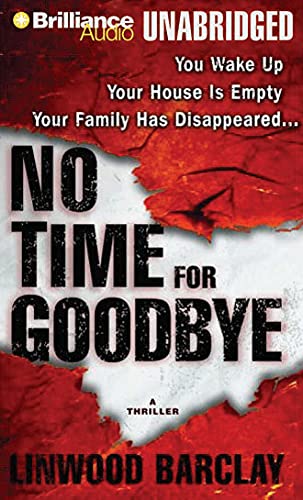 When Cynthia was 14 years old, her family disappeared without a trace. Twenty-five years later, Cynthia has her own family and though sometimes overprotective of her daughter, she has become a functioning adult. But as she and her husband, Terry, attempt to live normal lives, hints and clues begin appearing that bring Cynthia back to that night years ago. Lane blesses this twisting novel with a fantastic performance, which improves the overall narrative experience. At first, some voices may seem like vocal caricatures, but given each character’s development, listeners soon realize how well chosen the voice has been. Lane also displays an impressive range, including such believable characters as a middle-aged thug, a sinister old woman and Cynthia’s precocious daughter. Told through the eyes of Terry, Lane also seamlessly augments his tone throughout as Terry grapples to figure out the mystery that haunts his family.