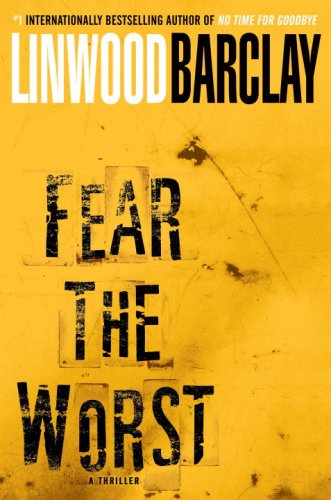 In Barclay's new thriller, Tim Blake, a car salesman in a Honda dealership in Milford, Conn., has more troubles than a Yugo up for its inspection sticker: his wife has left him to shack up with a car dealer rival; he has a devil-wears-Prada–style boss; and, worst, his teenage daughter, Sydney, has disappeared from her summer job at the Just Inn Time hotel. Barclay does a decent job of depicting the fright, fantasies and rage of a parent whose child faces prolonged and uncertain danger, but the narrator exists chiefly as a sketch or plot device rather than a complex, compelling individual. The author explores a timely social issue, human trafficking, but the villains behind it are even less defined than the narrator. Still, Barclay ( ) earns a solid A for his page-turning plot. In short, this is a functional stripped-down Civic of a book that gets you there.