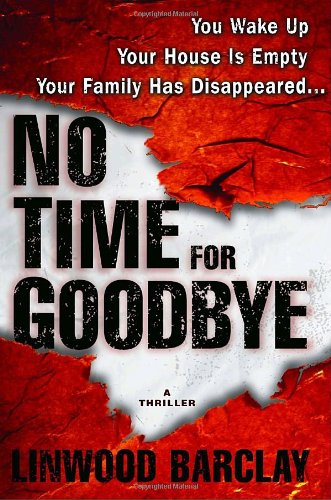 Barclay ( ) tugs hard on the heartstrings with the tragic tale of Cynthia Bigge, whose parents and brother vanished without a trace the day after she had a tempestuous teenage argument with her father. Twenty-five years later, raising a daughter with her husband, Terrence Archer, in Milford, Conn., but still haunted by her family's disappearance, Cynthia goes on TV to talk about what happened and plead for clues. A mysterious phone call leads her to believe her father, at least, may still be alive, but as her excitement grows, so do Terrence's worries. It soon appears that someone is playing a unexpectedly vicious game with Cynthia's emotions, and that her family held secrets she never suspected. Though some plot twists require significant suspension of disbelief, skilled characterization and convincing dialogue more than compensate.