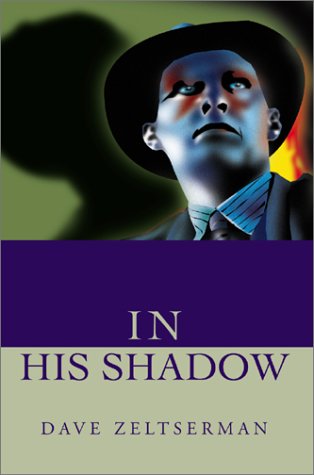 Denver private eye Johnny Lane takes on a case he figures will be easy, but he's unexpectedly plunged into a private hell in this ambitious but unwieldy first novel. On the side the PI writes a monthly column called "Fast Lane" about his detective work for the , and everything seems norm for the tough guy form—a tiny office, women hanging on his every move, beating up lowlifes with impunity. When he's hired to find the birth parents of an adoptee named Mary, however, Lane is drawn into his own past, with nightmarish visions of his abusive father. "The next day started off bad and only got worse. It wasn't that anything really bad happened, it was just the way I was feeling." Zeltserman dedicates this effort to the giant among noir writers for the paperbacks, Jim Thompson, and obviously is working a variant on his hero's masterpiece, (1952). Although the action takes place today, many of the descriptions hark back to Thompson and even earlier pulp influences: "I wanted to turn him into the same queasy mush my stomach had become." Too derivative to stand on its own without unfavorable comparison to Thompson, this novel nonetheless may appeal to readers who crave new work in that vein of arch-sociopathology and to those fans ever ready for another hard-boiled romp in some blood-soaked hay.