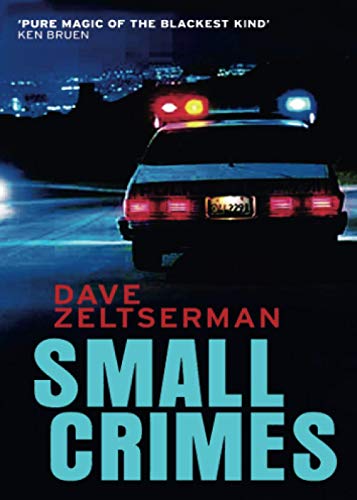 Zeltserman’s breakthrough third crime novel deserves comparison with the best of James Ellroy. Joe Denton, a corrupt cop, has just been paroled from the county jail in Bradley, Mass., after serving seven years for his drug-fueled assault on D.A. Phil Coakley, whose face was horribly disfigured in the attack. Denton’s parents, with whom he’s staying temporarily, are uncomfortable having him back in their lives. Likewise, Denton’s former colleagues on the force are uneasy. Gang boss Manny Vassey, who’s ill with terminal cancer, threatens to cut a deal with Coakley that would expose the tangled webs of graft and violence that have governed Bradley. When the local sheriff demands that Denton take out either Vassey or Coakley to preserve the town’s dirty secrets, Denton’s hopes for a return to some version of normality are dashed. Zeltserman ( ) pulls no punches, even as he makes Denton’s manipulations, evasions and self-deceptions comprehensible.