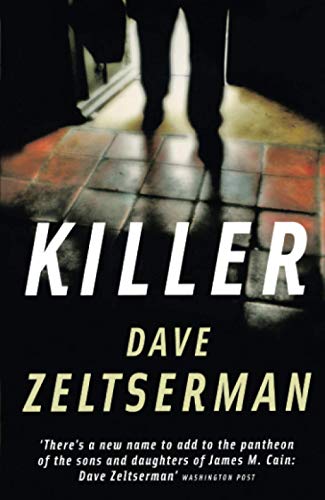 The strong final book in Zeltserman's felon-out-of-prison trilogy (after and ) focuses on hit man Leonard March, who cuts a deal with the state in exchange for a lighter sentence. By providing full details of the 28 murders he committed for “Boston's top crime boss,” Salvatore Lombard, March receives immunity from prosecution for those crimes. Pleading guilty to lesser crimes leads to his serving only 14 years in prison. Once freed in 1997, March gets a janitorial job in Waltham, Mass., but makes few long-range plans, convinced that it's only a matter of time before Lombard's goons take him out. Writers and journalists pursue the enigmatic March, seeking to capitalize on his murderous past, which is revealed in flashbacks, though survivors of his victims could seek any proceeds. Spare prose and assured pacing place this above most other contemporary noirs.