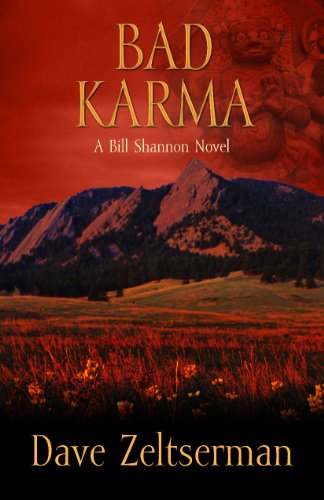 In Zeltserman's run-of-the-mill second Bill Shannon mystery (after 2007's ), Shannon, now a PI in Boulder, Colo., investigates the murder of two college students—Taylor Carver and Linda Gibson, bludgeoned to death in the bedroom of the off-campus condo they shared—at the behest of the condo owner, who's being sued for lax security. After his former colleagues on the Boston police force vouch for him, Shannon gets more cooperation from the locals. Meanwhile, the mother of a girl taken in by the True Light cult calls on the detective for help. Some may find it odd that no one mentions the Jon Benet Ramsey case when the recent history of murders in Boulder comes up in conversation. The predictable plot builds to a final twist that will shock few. Readers might do better to check out the second in Zeltserman's “bad-ass out of prison trilogy,” (Reviews, Aug. 3), instead.