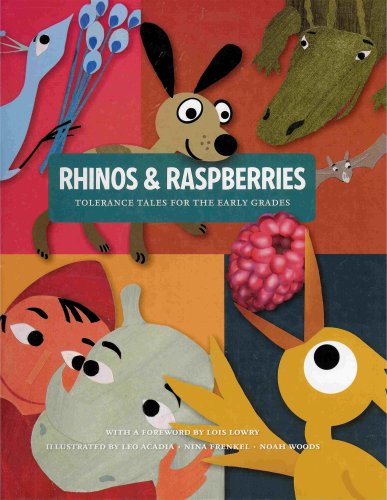 Lowry's ( ) spellbinding story centers on a clever, curious young dream-giver. Littlest One is learning the nocturnal task performed by her kind, which entails gently touching objects belonging to a human, thereby gathering "memories, colors, words once spoken, hints of scents and the tiniest fragments of forgotten sound" and combining them to create dreams. The most challenging task she must master is to "bestow" the dream on a sleeping human. Under the tutelage of a caring, patient elder, Littlest begins to hone her skills in the home of a lonely 73-year-old woman who takes in John, an angry, unhappy foster child. Through Littlest's gathering process and John's resultant dreams, as well as through the dreams of John's estranged mother, Lowry poignantly reveals the boy's sad past. Some of the novel's most moving scenes center on the growing trust between John and his foster mother, as his bitterness and low self-esteem begin to abate. Littlest demonstrates her tenacity and talent when she successfully counters the curse of the four-legged Sinisteeds, renegade dream-givers who have been "consumed by the dark side" and who inflict powerful nightmares on their victims, including John. Lyrical, richly descriptive prose ushers readers into a fascinating parallel world inhabited by appealingly quirky characters. While she gathers fragments, Littlest demonstrates an unusually delicate touch that enables her to gain deeper insight—a gossamer touch that earns her the name in the title. With her exquisite, at times mesmerizing writing, Lowry displays a similar skill. Ages 10-up.