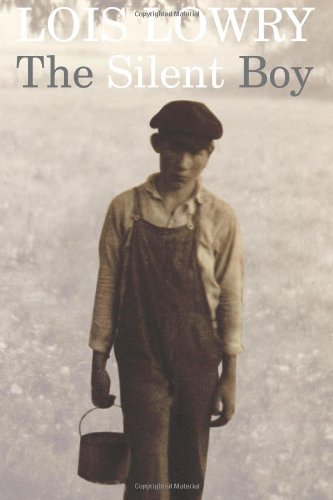 Set in the early 1900s, Lowry's () lyrical novel unspools at a leisurely pace through the eyes of Katy, who wishes to follow in the footsteps of her doctor father. As the narrator chronicles the pivotal year she turns nine, she describes the unlikely friendship she develops with a "touched" farm boy. The author creates a compelling contrast in social dynamics through two sisters—Peg, hired by Katy's family, and Nell, hired by Katy's next-door neighbors. She outlines the disparities not only in the families' financial situations but also in the options available when Nell becomes involved with the son of her employers. When Katy befriends the girls' brother, Jacob, whom townspeople dismiss as an "imbecile," Katy discovers his sensitivity and skill with animals ("It was odd how Jacob never looked at me—his eyes were always to the side, or his face turned away, and he couldn't, or didn't, ever speak—but he communicated in his own ways"), a perception that makes her uniquely positioned to witness the book's terrible climax and to bring some compassion to the events. Historical events (the introduction of the automobile, the dangers of industrialization) unfold with immediacy, as revelations. Katy's awareness of a devastating fire at the mill, for instance, allows her to connect with the tragedy of the Triangle Shirtwaist Company fire in New York. Period photographs (selected by the author) lead and gracefully connect each chapter. The author balances humor and generosity with the obstacles and injustice of Katy's world to depict a complete picture of the turn of the 20th century. Ages 10-up.