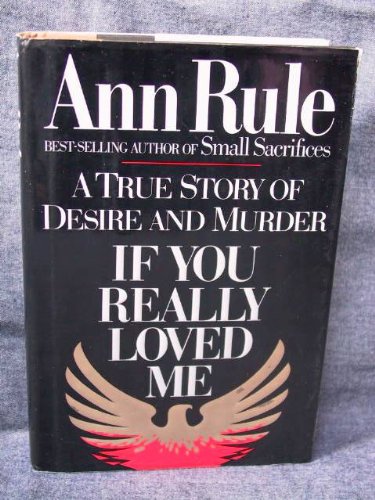 If You Really Loved Me: A True Story of Desire and Murder

Rule, who scored a great success with Small Sacrifices , has triumphed again with this story of a millionaire computer expert seen as archetypal sociopath. In 1985 Southern Californian David Brown arranged, with the connivance of his 17-year-old sister-in-law, Patti, to have his daughter by his first marriage, 14-year-old Cinnamon, shoot and kill his 23-year-old wife, Linda. Apprehended, Cinnamon pleaded guilty and was sentenced to a 27-year term, keeping silent about the roles of her father, aged 32, and Patti in the murder. Eventually, however, she did implicate the pair, now-married, and they were arrested. From his jail cell Brown plotted the murders of Patti, the investigator and prosecutor on the case, but the convicts he enlisted to carry out his scheme betrayed him, bringing further charges. He was sentenced to life imprisonment, while Patti was placed in the custody of the California Youth Authority. In this vivid account, a monster to whom every other human being was a ``throwaway person'' is masterfully potrayed. Photos not seen by PW. 150,000 first printing; $125,000 ad/promo; author tour. (May)
close
Details