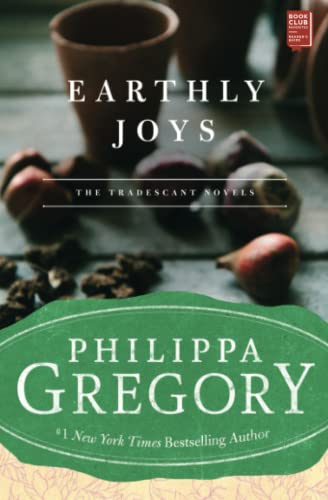 Seventeenth-century England is the setting for this engaging historical novel based on the life of John Tradescant, a gardener of common birth who transforms plain plots of land into slices of heaven on earth. As vassal to the secretary of state, Sir Robert Cecil, Tradescant—who, as fate would have it, had no sense of smell—places his master's garden above all else, much to the chagrin of his wife, Elizabeth, and young son, J. Tradescant's affinity for botanicals is matched by his thirst for adventure; in the service of his lord, he travels to distant lands to defend his country's honor (and collect cuttings of rare and exotic plants). When Tradescant is summoned by King James I's closest confidante, the dark-haired and devious Duke of Buckingham, he is immediately taken by the nobleman's beauty. Devotion soon turns to erotic obsession, and Tradescant must face the consequences of loving a fickle, heartless man. Gregory ( ; ) renders lush details of plants and clever commentary on the passions and power plays of the British royal court. Only the occasional detail-heavy battle scene slows this vibrant tale of a man grappling with the liabilities of loyalty and love.