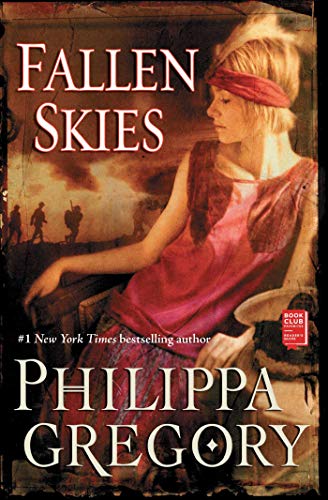 After losing her father in the Great War, working-class girl Lily Pears becomes chorus girl Lily Valance to help support her widowed mother in Gregory's moody 1920s historical. When her dreams of being a featured singer in a dance-hall revue are interrupted by her mother's death, Lily accepts a marriage proposal from Stephen Winters, a regular at the stage door. Stephen, a reluctant but decorated WWI enlistee still wakes up screaming from the horrors he witnessed in the war and hopes marriage to the bubbly Lily will dispel his terror. But Lily's entrée into the gloomy Winters family home saps her cheer, and singing onstage becomes her only joy. Predating her popular Tudor series, this novel (originally published in the U.K. in 1994 and being released for the first time stateside) attempts to give equal time to both halves of its unhappy couple with mixed results; the domestic misery and foiled longings will be familiar to fans of Gregory's Boleyn work, but even if this is narrower in scope, it still has plenty of power.