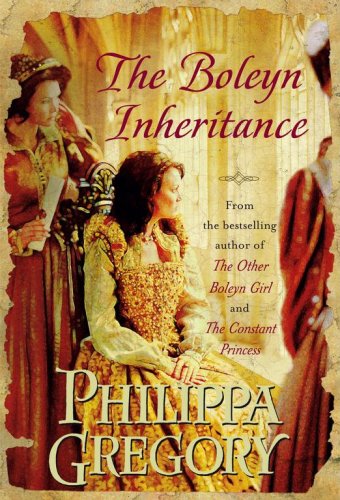 Returning to the scene of , historical powerhouse Gregory again brings the women of Henry VIII's court vividly to life. Among the cast, who alternately narrate: Henry's fourth wife, Bavarian-born Anne of Cleves; his fifth wife, English teenager Katherine Howard; and Lady Rochford (Jane Boleyn), the jealous spouse whose testimony helped send her husband, Thomas, and sister-in-law Anne Boleyn to their execution. Attended by Lady Rochford, 24-year-old Anne of Cleves endures a disastrous first encounter with the twice-her-age king—an occasion where Henry takes notice of Katherine Howard. Gregory beautifully explains Anne of Cleves's decision to stay in England after her divorce, and offers contemporary descriptions of Lady Rochford's madness. While Gregory renders Lady Rochford with great emotion, and Anne of Cleves with sympathy, her most captivating portrayal is Katherine, the clever yet naïve 16th-century adolescent counting her gowns and trinkets. Male characters are not nearly as endearing. Gregory's accounts of events are accurate enough to be persuasive, her characterizations modern enough to be convincing. Rich in intrigue and irony, this is a tale where readers will already know who was divorced, beheaded or survived, but will savor Gregory's sharp staging of how and why.