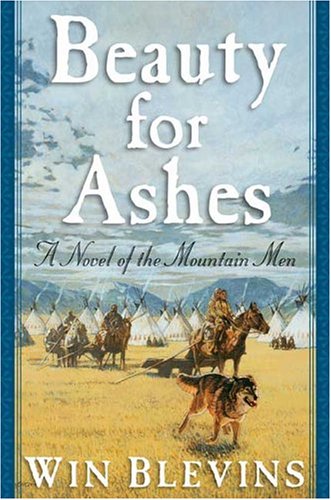 Blevins's ( ) lively fur-trading tales of the American West continue with this rousing second entry in the Rendezvous series. In the early 1820s, white-haired 19-year-old Sam Morgan departs his native Pennsylvania hometown for the second time after returning from adventures in the West as a trapper. His homecoming was marred by family squabbling, and a disenchanted Sam sets out again promising never to return. He's on a mission of love to find Meadowlark, a virginal Indian maiden he left behind two years before. Upon reaching Meadowlark's village, Sam presents her with gifts and their reunion is joyous. But Sam's battle to keep her has just begun, and he struggles to learn to live in an alien culture. Undaunted by failure in a bow-and-arrow contest, he proposes to Meadowlark. But on a trapping excursion with Indian friends, Sam's group is violently ambushed by Lakotas, and Sam is seized and stripped of his possessions. He manages to escape, but now he has nothing to offer Meadowlark, who has since become otherwise engaged. A true willingness to absorb Crow family customs pays off with a happy ending. Sam's adventures are boyishly uncomplicated and vibrant, making this a rousing installment in a fine epic of the American frontier.