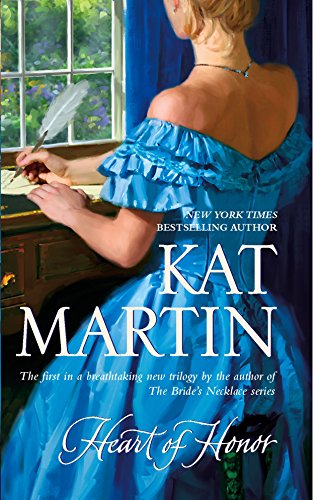 Martin's latest romance, a convoluted Victorian frolic, is sure to test readers' suspension of disbelief, as well as their patience. Though she's the editor of a gazette devoted to women's cultural and economic issues, Krista Hart's powerful grandfather regularly reminds her that her real duty is to provide the family a male heir—and a suitable courtier, the handsome, educated Matthew Carton, has just made his intentions apparent. Then Krista and her mischievous friend, Coralee, visit the circus, where they find a huge, gibbering, unkempt man named Leif caged as a sideshow attraction. Thanks to her father, who happens to be a scholar of Viking culture, Krista recognizes Leif's shouts as Norse, and learns that he's the sole survivor of a shipwreck hailing from an isolated island where Vikings still live in the old ways. Krista's father rescues Leif and brings him home, eager to teach Leif the English language and customs in exchange for his firsthand Viking knowledge. Leif immediately claims Krista as "his woman," indulges in crude behavior and finally abducts Krista in hopes of taking her back to his island. Though some readers might be turned off by Leif's heavy-handed domination and Krista's tepid reproaches—a throwback to the genre's old-fashioned days—it's Leif's unconvincing transformation from rough 16th-century Viking to 19th-century English gentleman as well as Martin's overwrought prose and distracting repetition that make the romance vet's latest a disappointment.