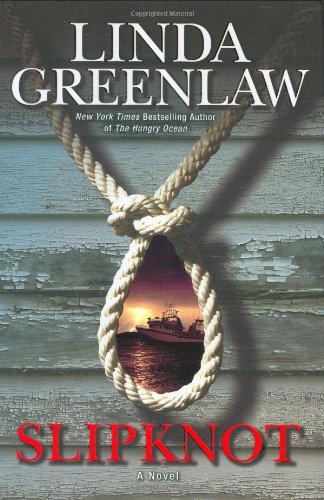 Bestseller Greenlaw introduces an indomitable heroine, Jane Bunker, in her strong mystery debut, which finds the former Dade County, Fla., chief detective seeking her roots and a slower pace of life in her coastal childhood hometown of Green Haven, Maine. Starting over as a marine investigator for an insurance company, Jane happens upon the body of alcoholic cod fisherman Nick Dow, who washes ashore with a crushed skull beneath the docks of the fish plant Jane means to assess. The state police don't suspect foul play, but she does. Chasing the murderer, Jane becomes an accidental stowaway aboard a boat that heads into a fierce storm at sea. A cast of memorable New Englanders—especially fish plant foreman Cal Dunham and Jane's kooky but caring landlords, Henry and Alice Vickerson—enhance a fast-moving plot, while the nautical details will appeal to fans of Greenlaw's nonfiction books such as and .