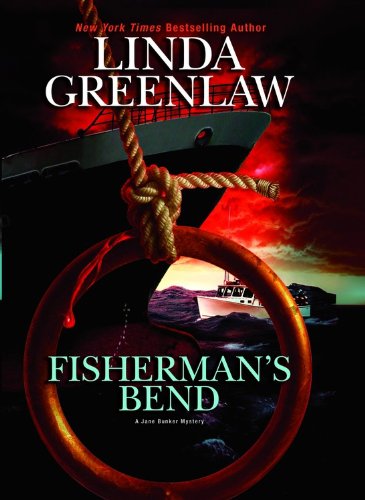 A large aquaculture corporation hires Jane Bunker, “newly deputized marine insurance investigator” of Green Haven, Maine, to document some vandalism aboard the research vessel in bestseller Greenlaw’s entertaining second mystery (after 2007’s ). Strong sentiment against the company’s proposed oyster farm from area fishermen and Native Americans, who have a longstanding dispute over fishing rights, hints at possible culprits. After leaving the , Jane discovers an abandoned lobster boat, which leads to a body with a bait iron stuck in its chest that turns a missing person’s case into a homicide. Chasing leads up and down the rugged Maine coast, Jane is dogged by a series of sinister mishaps that nearly get her killed. With action that works best when it’s on the water and an appealing protagonist with room to grow, this cozy should win new fans for the author of and , her nonfiction accounts of the sea-centered life.