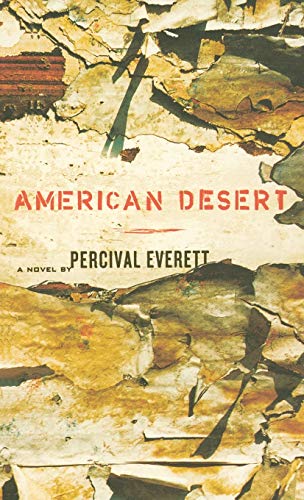 When UCLA professor Ted Street sits up in his coffin at his own funeral, mayhem ensues in this smart, satirical and engrossing novel by prolific Everett ( ; ; etc.). Ted had been planning suicide, but a car accident conveniently sliced off his head. With reattached noggin, no pulse and a few strangely sharpened senses, Ted rejoins his stunned family, feeling "like a monster, a re-animated ghoul." But his wife, Gloria, takes him to bed for newly gratifying sex, and he has other heightened powers—of understanding and even telepathy. TV vans besiege their house, and preteen daughter Emily is briefly taken by Protective Services. Venturing out for groceries with his family, Ted is kidnapped by a religious cult led by menacing Big Daddy, who's convinced Ted's the anti-Christ. After being shot numerous times, Ted escapes into the desert, only to be caught by the Feds, who whisk him away to a reanimation laboratory outside Roswell, N.Mex., to study him (they remove his organs while he's awake and put them back "much as one might stuff a turkey"). These varied confinements give Ted time to reflect on his frustrating, untenured status at the university, the birth of his beloved children, his philandering ways and his troubled marriage. Escaping yet again, this time with help from a man who makes Jesus clones, Ted rescues a group of children held hostage by Big Daddy before returning home to a family that has been forever changed. Thoughtful, darkly comic and full of heart, the novel offers a wonderfully unusual story about retrospection and forgiveness.