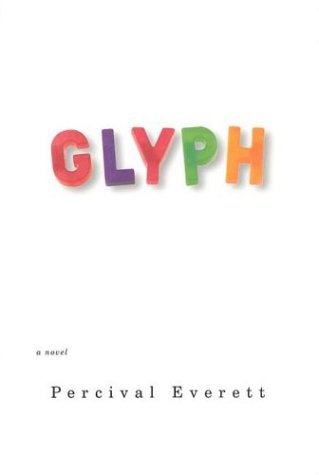 A creator of fantastically clever fictional conceits who at times is incapable of channeling his seething imagination into a coherent story line, Everett (Frenzy) attempts another ambitious feat of literary ventriloquism in this off-kilter academic spoof about an infant with an IQ of 475. Grandiosely reminiscing, at age four, on the tumultuous first few years of his life, Everett's hero, Ralph, recounts his manipulation and eventual imprisonment at the hands of a group of nefarious, constantly squabbling adults. ""My father was a poststructuralist pretender and my mother hated his guts,"" declares Ralph, who at roughly 10 months confounds his parents by composing hyper-sophisticated poems about the human anatomy. Ralph refuses to speak, but begins devouring books in his crib, reading ""all of Swift, all of Sterne, Invisible Man, Baldwin, Joyce, Balzac, Auden,"" and everything else within reach. He's reading Daisy Miller one evening when he is kidnapped and held hostage in a remote, pink stucco research institute, by a violently unstable child psychologist who hopes to dissect him, mentally and perhaps physically, and ride her discoveries to academic superstardom. He is then kidnapped from his kidnappers by a rogue Pentagon officer, who views Ralph as the ultimate espionage device, and kidnapped again by a Latino couple seeking their first child. These events are not recounted in linear fashion, but are, as befits an infant learning to mimic his surroundings, interspliced with a maddening hodgepodge of semiotic analysis, intricate equations and diagrams and often silly imagined dialogue between philosophers and writers. Emerging from this clutter of ideas is a notion that will strike a chord for those without the wherewithal to wade through this densely philosophical novel. Genius, Ralph proposes, must not be measured by one's command of all of Western civilization's great ideas, but by the ability to find ""a way back to the beginning where the truths are uncorrupted and honest and maybe even pure."" (Nov.)
close
Details