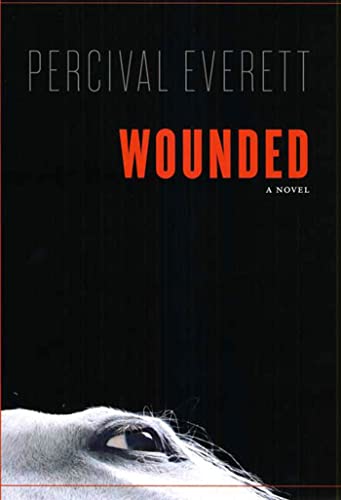 John Hunt, narrator of this western-with-a-twist, is a Wyoming rancher, horse trainer and Berkeley-educated art lover. He also happens to be black, an identity that Everett ( ; ) presents as unremarkable in the rancher's accepting community. But intolerance rears its ugly head when the corpse of a gay man is found in a nearby canyon, and the cows of Hunt's Native American neighbor start turning up shot dead, racist slurs written in blood on the snow. Hunt believes a group of redneck thugs is responsible, but he's reluctant to get involved. He has enough on his plate, what with taking care of the ranch, tending the fires of a new romance and worrying about the health of old Uncle Gus, his cook and companion since his wife's death. When the gay son of an old college friend arrives at the ranch to recover from a bad breakup, Hunt must also referee the ongoing clash between young David and his homophobic father. The accumulation of these plot points overburden the novel, and Everett laconically renders the western milieu with a frustrating lack of sensory detail. David's disappearance toward the end fails to manufacture tension, and the violent conclusion is at once expected and unconvincing.