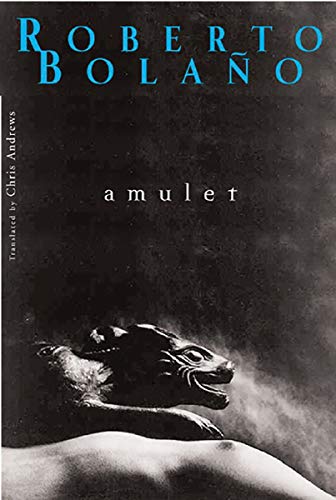 Bolaño's work fugues again and again around the confluence of fugitive literary movements and tumultuous political upheavals of '60s and '70s Mexico and Chile. Originally from Montevideo, poet Auxilio Lacouture cleans house in Mexico City for two well-known poets and hangs about the university literary scene doing odd jobs. In September 18, 1968, as the army occupies the campus, arresting and killing people, Auxilio is in the deserted bathroom stalls, obliviously reading poetry; later she becomes famous for being the only one who resists arrest that fateful day. Over years without fixed address or employment, she loses her teeth and befriends the teenage Arturo Belano. Belano eventually returns to Chile at the time of the Allende coup and is imprisoned by Pinochet—a political initiation author Bolaño experienced himself. Auxilio's first-person narration serves as a medium for lost young voices of revolution, such as the elusive, limping Elena, the Catalan painter Remedios Varo, and Lilian Serpas, who claims she slept with Che Guevara. Auxilio's lyrical prophecies converge in a wrenching tribute to all the voices she has known, tinged with Bolaño's luminous pathos.