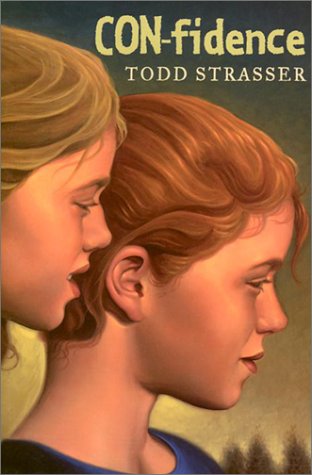 In this convincing, crisply written novel, Strasser ( ) tackles head-on a very real middle-school predicament—the price one can be tempted to pay for popularity. Referring to herself throughout in the second person, narrator Lauren immediately draws readers into her life as she explains that she and her best friend Tara are eating lunch in that part of the cafeteria she dubs "the realm of the socially inferior," while the popular girls sit at the "Don't-You-Wish-You-Were-Me table." Though she longs to be part of the in-crowd, Lauren lacks the confidence to even attempt to belong; she refuses to wear makeup, for example, because she fears that her classmates would "snigger and say you were trying to be an A-list girl. It's safer not to try." The author carefully tracks the girl's growing self-confidence after Celeste, an outgoing new girl who instantly becomes a member of the elite group, befriends Lauren and convinces her to run with her for co-treasurer in their class elections. Unlike Lauren, basking in the glow of her new popularity, readers will pick up on the numerous clues that the manipulative, plotting Celeste is hardly trustworthy. Strasser caps his story with a believable dénouement, in which Lauren learns a painful lesson about the value of genuine friendship and of confidence that comes from within. Ages 10-up.