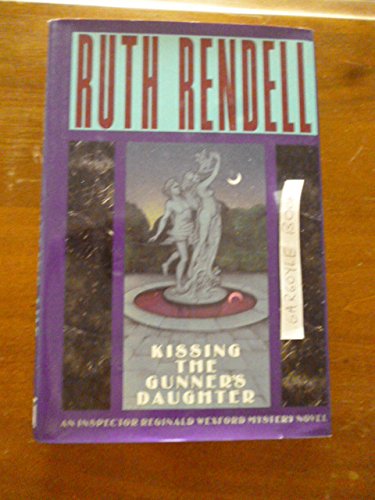 Four years after The Veiled One , Rendell's Chief Inspector Reginald Wexford returns in a superbly characterized, deftly plotted puzzler that explores the dark side of family life. A dinner-hour call for help brings Wexford and his assistants to Tancred House, where, in a chilling scene of carnage, he finds popular anthropologist and novelist Davina Flory, her husband, daughter and teenage granddaughter bleeding profusely from bullet wounds. Only young Daisy, who made the call, is alive. As she recovers, celebrates her 18th birthday and, in a willful, winning way, resumes living at Tancred House, Wexford tries to trace the two killers, who stole Davina's jewels as well. His investigation focuses first on the servants--a bitter couple whom Daisy soon dismisses, a handsome caretaker and a slow-witted neighborhood woman who later discovers the body of a local man, a petty blackmailer, hanging from a tree. While methodically seeking clues on the vast grounds of Tancred House and in nearby Kingsmarkham, Wexford is drawn to the plucky survivor, even as he grieves over his estrangement from his daughter Sheila, who is in love with an insufferable young novelist. For all the suspenseful pleasures of the plot, which includes arson and another murder, it's Rendell's characters, major and minor, who are standouts. This is among the very best from the accomplished, prolific author of The Veiled One and The Bridesmaid. 35,000 first printing; author tour. (June)
close
Details