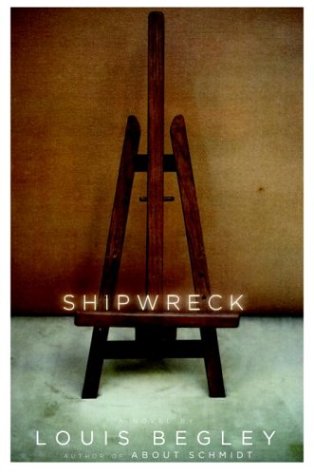 The moral disintegration of a man consumed by lust is the narrative frame of Begley's haunting new novel. Since the man, John North, is a celebrated author of literary novels, the subtext concerns the nature of the creative process. North tells his story to the nameless narrator in a series of monologues. In Paris after the publication of his new novel, North is interviewed by a young writer, Léa Morini, who later comes on to him in a blatant fashion. Although he has never been unfaithful to Lydia, the wife he adores—though she is a busy research physician, she selflessly caters to his demands—North persuades himself that a brief fling with Léa will revivify his work. Struggling with creative self-doubt, North also confesses to faults of selfishness, egotism, resentment and envy of Lydia's family, who are Jewish and wealthy, as compared to his own parents, who are old-guard Protestants. With scenes set in Paris, Martha's Vineyard, the Greek island of Spetsai, East Hampton and Hollywood, Begley enters Louis Auchincloss territory (although with sexual details that Auchincloss would never dream of), and proves himself an astute observer of different social classes and the minute variations in their behavior invisible to those outside the inner circle. But it's the meticulously revealed psychology of a man who doesn't like himself (yet believes that he's superior to most people) that propels the narrative here, as North surrenders to his prurient desire, while vowing that Lydia will never learn of his betrayal. Léa proves predatory in her pursuit, however, and the story's sense of dread and suspense mount as events move to a mesmerizing conclusion. Yet Begley ends the novel on a note of ambiguity, leading the reader to speculate whether the narrator is perhaps North's alter ego, and the entire story a brilliant exposition of the way authors can use the material of their lives to create brilliant fiction.