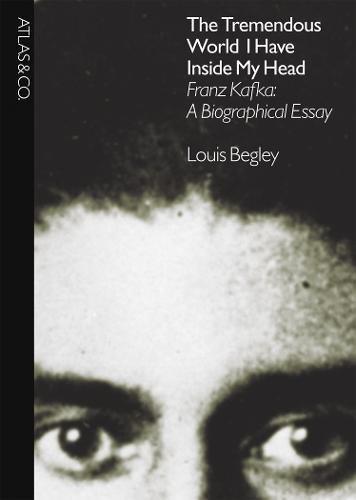 The Tremendous World I Have Inside My Head: Franz Kafka: A Biographical Essay

Although numerous biographers have guided readers on a journey through Kafka’s labyrinthine life and writings, celebrated novelist Begley ( ) cannily allows Kafka to speak in his own words as much as possible, weaving selections from letters, journals, novels and stories into a biographical narrative. Kafka’s father wanted a law career for his son, but Kafka’s will to write was so strong that he felt a “constant trembling on [his] forehead.” His period of greatest creativity came between 1912 and 1917, when he wrote, among others, and most of . Begley points out that many misread Kafka by making him synonymous with his characters. There has also, Begley writes, been an intense “feeding frenzy of exegetes and other types of Kafka scholars circling around ... one can almost hear scholastic dentures going clack-clack,” subjecting the works to critical theories of every stripe. Begley’s book emphasizes the importance of valuing the aesthetic and emotional impact of Kafka’s work, offering a fresh glimpse of the tortured genius behind some of the 20th century’s most perplexing and most rewarding writings. Photos.