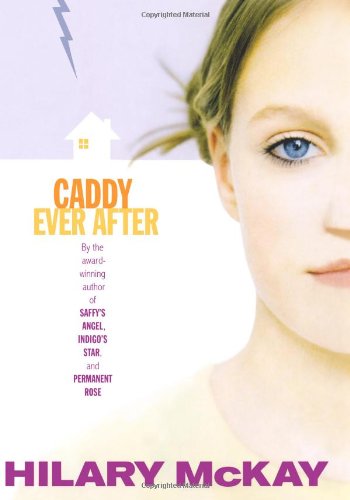 The four engaging Casson offspring in turn contribute their voices to this enchanting follow-up to , and . Because of its episodic format, the book is perhaps best suited to fans of the series. Outspoken Rose, prone to diverting digressions, muses on the fate of her escaped hamsters, shares her best friend's outrageous tall tales, and describes her brave journey to the backyard shed one stormy night. Earnest Indigo describes Rose's mass-production of Valentine cards and quotes Saffy's derisive comment that Valentines can't be special "if you send them off in dozens," to which Rose responds, "This is how I do special." When Indigo salvages the near-doomed Valentine's Day dance, he wryly notes, "This is how I do special." Down-to-earth Saffy introduces her entertainingly eccentric beau, Oscar, who takes Saffy and Rose for a ride in his Internet-purchased car, which resembles "an ancient, unhappy, giant toad." When they run out of gas, Oscar's older brother Alex rescues them. Enter flighty Caddy who, immediately smitten by Alex, decides that he "is probably the Real Thing at last." In many ways the soul of the Cassons, Rose fittingly gets the last word. In McKay's hands, even the things that the Cassons might deem wrong with their lives make for a narrative that is just right. Here, as in the past, the author "does special" quite splendidly. Ages 10-14.