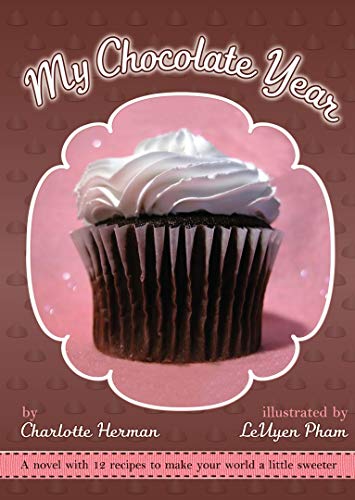 Plucky fifth-grader Dorrie Meyers narrates this cheerful tale about her preparations for the Sweet Semester baking contest during the 1945–46 school year. Throughout a series of culinary blunders, Dorrie's extensive family of Jewish immigrants offers her encouragement, despite their preoccupation with locating relatives missing in Europe. Dorrie regales readers with an appealing, frank familiarity. Evolving under this lighthearted girl-talk, however, is a more sobering plot line that centers on the arrival of Dorrie's orphaned cousin, Victor, from Lithuania. Herman breezes through the dramatic story of Victor's escape without dwelling on the terror of the times, giving readers a peek at what Jews faced trying to flee the Germans, but not much more. The two layers of the story mesh neatly when Victor lends the final inspiration and missing “ingredients” that lead to Dorrie's eventual success in the baking contest. Victor's anecdotes and Dorrie's family's relief in finding a surviving relative offer an unusual opportunity to look at how Jews on both sides of the Atlantic fared during and after the war. Dorrie's girlish exuberance coupled with the dash of history make for a pleasant read. A dozen recipes, written in Dorrie's voice, are interspersed throughout. Final illustrations not seen by . Ages 8-12.