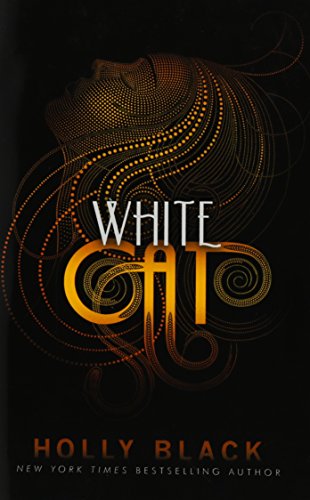 In this beautifully realized dark fantasy, which launches Black’s Curse Workers series, Cassel Sharpe is a talented con artist who works as a bookie at his snooty prep school. But skilled as Cassel is, it’s nothing compared to the rest of his family, who are curse workers, able to control people’s memories, luck, or emotions with the touch of a finger (curse work is illegal, and all citizens wear gloves to safeguard against being taken advantage of). Three years ago Cassel murdered a friend, the daughter of a crime lord, and now, not by coincidence, he’s having nightmares about a white cat (“It leaned over me, inhaling sharply, as if it was going to suck the breath from my lungs”) and sleepwalking on the roof of his dormitory. Complex plots unfold around Cassel, and he eventually realizes that he can’t even rely on his own memory. With prose that moves from stark simplicity to almost surreal intensity in a moment, Black ( ) has created a believable alternate America where mobsters are magicians and no one is entirely trustworthy. Ages 14–up.