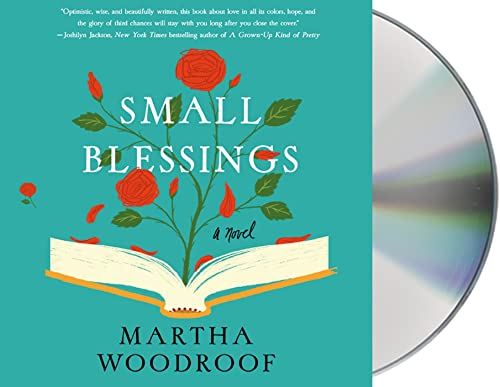 Unusual, appealing characters, and a cluster of nonsensical situations mark Woodroof’s sentimental Dixie charmer. Tom, the languid, long-suffering and slack-voiced husband of a mentally ill wife, is a professor of Shakespearean literature at a Virginia university; he learns that he has a 10-year-old son, Henry, from a short affair years before, who is coming for a visit. At the same time, Tom is falling in love with Rose, the intensely private, nomadic, newly hired manager of the college bookstore. As Tom, Rose, and meek-sounding Henry bond, various colleagues become entangled in their lives, culminating in a precarious situation when one of Tom’s friends, a recovering alcoholic with an exaggerated, drawn-out drawl, becomes unstable. Reader King’s attempt at differing Southern dialects—Virginia, Texas, and Mississippi—is mostly weak and distracts from the story’s memorable moments, although her gravelly voice for Tom’s no-nonsense mother-in-law, Agnes, a tough-talking former lawyer with a penchant for unfiltered Camel cigarettes, is perfection. A St. Martin’s hardcover. (Aug.)
close
Details