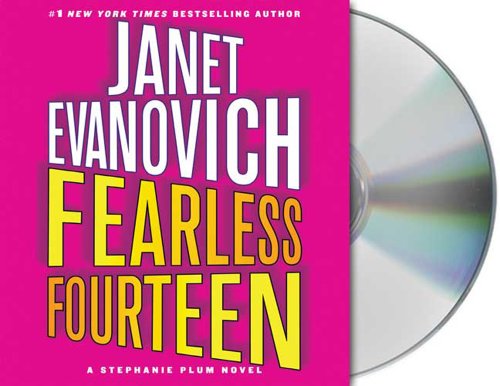 Lorelei King returns to Trenton, N.J., to continue the misadventures of Stephanie Plum, intermittently successful bounty hunter. King is one of many to voice Janet Evanovich’s successful series, but her voice can be heard above the crowd, especially when she’s bringing the more colorful characters to life. Her former prostitute Lula can tear down walls with the force of her personality, and King gives professional security specialist (read “mercenary”) Ranger the measured tones of one who is always in control. Stephanie spends much of the book blue from a briefcase dye bomb. King’s Plum accepts her blueness and responds to the reactions with indignity, ruefulness and eventually resignation. In addition to established favorites, Evanovich has thrown into the mix a 60-ish singer trying to hang onto fame who gives King plenty of scope for her Southern side. becomes peerless fourteen with narrator King at the helm.