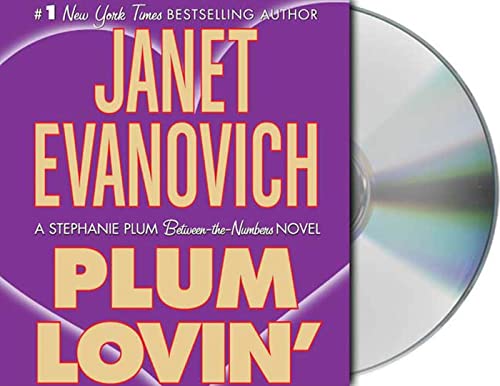 Evanovich turns out novels faster than her bounty hunter, Stephanie Plum, downs doughnuts, and that's pretty quick. Though Plum is at the center of this novella, the elusive quarry is love, not for herself but for the lonely hearts she must fix up by Valentine's Day. Her sidekick for this adventure is Diesel, who appeared briefly in previous "Between-the-Numbers" novellas. Lorelei King, who has brought out the best in this series, plays Diesel with aplomb. He sounds more like the tranny Sally on testosterone than like Morelli and Ranger, the curiously absent macho men in Stephanie's life. Other reappearing characters, like Lula and Plum's family, make cameo appearances, leaving room for some newbies, including a lovelorn vet, who sounds a bit too dumb to have ever gotten though school. King does better with an overcaffeinated butcher, who comes to life only on the topic of sirloin. King has fun with his stuttering attempts to make conversation in front of Jet, whom he adores from across the street. Evanovich fans will find this audio funny and festive, down to the plum-colored CDs.