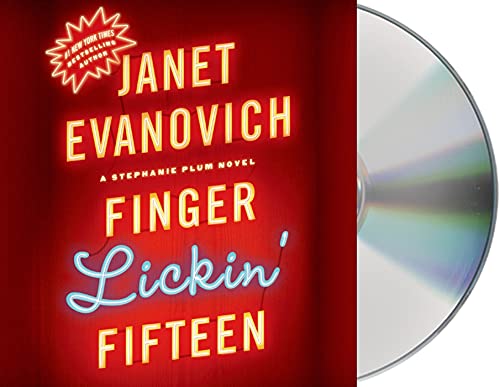 Veteran Evanovich narrator Lorelei King seems perfectly at home when in command of bounty hunter Stephanie Plum and her colorful Garden State band of relatives and colleagues. The action here centers on the mysterious death of a prominent cable television barbecue master. As a witness to the crime, Plum's larger than life office assistant Lula lands in the center of the drama, and King delivers a deliciously over the top performance of her antics, especially the reformed prostitute's convoluted plot to solve the case by entering a barbecue cook-off. The abridgment seems a bit choppy, as the details surrounding the motives and methods of the cast of villains seem lost in the shuffle. Yet King's talent and Evanovich's beloved characters still make for an entertaining summer escape.