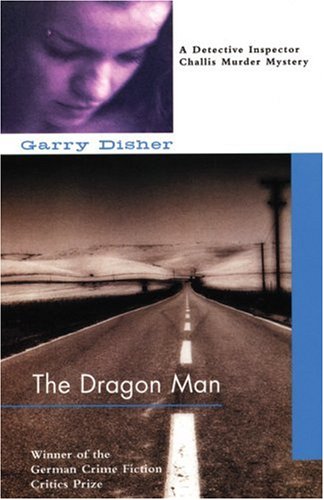 Australian author Disher delivers an intelligent, atmospheric police procedural, the first of a new series. A serial killer targeting young women along the isolated Old Peninsula Highway has baffled Detective Inspector Hal Challis and his staff. Himself a resident of the Peninsula, as the locals call the sleepy "comma of land hooking into the sea south-east of Melbourne," Challis leads a solitary life. We soon learn that his wife Angela has spent the last seven years in prison for conspiring with her lover to murder him. Nicknamed "the dragon man," Challis in his spare time obsessively restores a vintage airplane, a Dragon Rapide. Indeed, as we meet the other police officers, it becomes clear that they're as interesting, not to mention as complex and morally ambiguous, as any of the criminals they seek. Pam Murphy, for instance, is an idealistic young constable recovering from a car crash and a nervous breakdown, and Sergeant Kees van Alphen raids the evidence locker for cocaine, which he trades for sex. Fans of such gritty yet cerebral crime novelists as Ian Rankin and Jack Harvey should be well pleased.