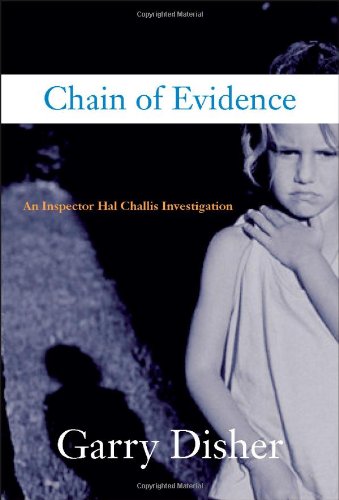 Australian Disher's fine fourth novel to feature Insp. Hal Challis, head of Peninsula East's Crime Investigation Unit in Waterloo, Queensland (after 2005's ), opens with the kidnapping of 10-year-old Katie Blasko. In Challis's absence, Sgt. Ellen Destry leads the investigation while her boss visits his dying father in the South Australia sheep-farming village he came from (and does some unofficial sleuthing on the mysterious disappearance of his brother-in-law five years earlier). When the girl is discovered, viciously abused, Destry's supervisors are a bit too eager to close the case as the inquiry widens into something much larger. Disher deftly weaves in layers of complexity, particularly the resentful antagonism that separates Waterloo's lower-middle-class families from the town's power structure. A compelling mix of procedural detail and action round out a fully credible plot and characters. Though some of the multitudinous subplots dilute the novel's overall impact, it's nonetheless a deeply satisfying read.