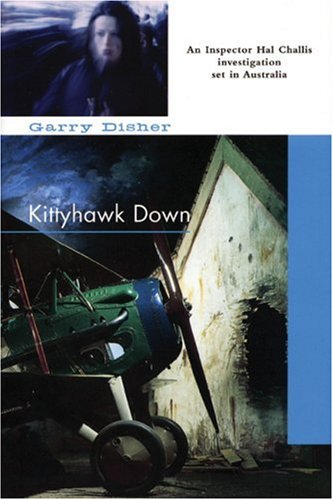 In Australian author Disher's gripping second police procedural (after 2004's ), Melbourne homicide detective Hal Challis contends with the pressure of two unsolved murders and his inability to sever all ties with his wife, Angela, who years earlier was convicted of conspiring to have him killed by her lover and remains a suicidal prison inmate. Challis's current relationship with journalist Tessa Kane gets put on hold after his wandering eye fixes on Janet "Kitty" Casement, an aerial photographer. When someone threatens Kitty's life, Challis enlists his team to probe a maze of connections involving a loan shark and a letter-writing crank known as the Meddler. As the story neatly advances from the viewpoints of characters both major and minor, Disher artfully employs misdirection to conceal the identity of the criminal targeting the photographer. Even unsympathetic figures like the Meddler and a lecherous, reactionary police officer come across as three-dimensional. While Disher is not yet in the same league as a Peter Robinson or an Ian Rankin, fans of those authors will find much to like in this dark whodunit.