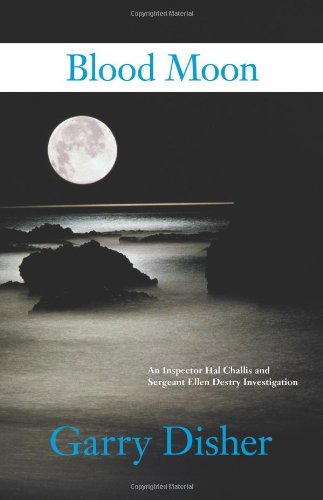 Two major crimes occupy Det. Insp. Hal Challis and his subordinate and now lover, Sgt. Ellen Destry, in this superior police procedural from Australian Disher, the fifth entry in the Ned Kelly Award–winning series (after 2007’s ). Challis and his team of Waterloo, Queensland, officers investigate the brutal assault on a private school chaplain as well as the murder of a public official in charge of enforcing compliance with land use regulations. Extra pressure for the first case’s resolution comes from a prominent politician who already has an axe to grind with the police. That Challis’s relationship with Destry violates police regulations complicates matters. Disher has a gift for terse description (e.g., Challis’s boss “wore the look of a man who’d been adored but only by his mother and long ago”). While the deus ex machina solution to the official’s murder may disappoint some, the personal interactions among Challis and his colleagues will quickly engage even newcomers.