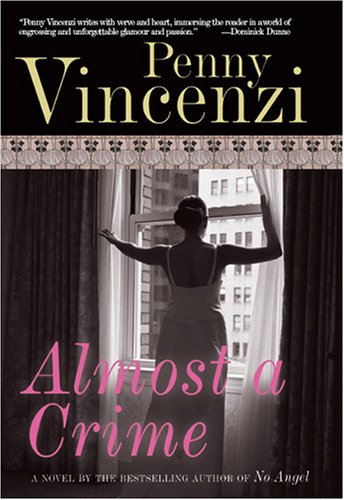 Vincenzi's latest saga (after ) exposes the cracks in a British "power marriage" and charts the frightening evolution of a spurned woman's love into a dangerous obsession. In late 1990s London, Tom and Octavia Fleming glitter among the chattering classes. Tom, a brilliant political consultant, and Octavia, an equally talented charity consultant, appear to have it all—three pretty children, money, success, health and good looks—everything but precious time together. When Octavia realizes that Tom is having an affair, she turns for support to her best friend, Louise Cheltenham, a former top model now married with children, and embarks on professional and sexual revenge against her husband. But her initial hurt is magnified tenfold when she learns the identity of Tom's mistress, and her misdemeanors hardly compare to the revenge plan of Tom's very troubled lover once he ends his affair. This deft, swift contemporary epic will have hooked readers exclaiming, "Good grief!"